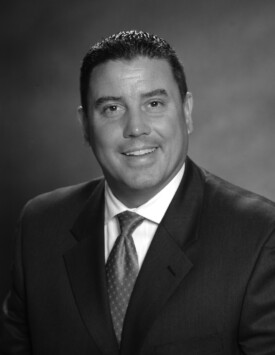 Marc Bauer hails from the northwest suburbs of Chicago where he spent his youth. In his early twenties, Bauer relocated to Florida where he began his career in hospitality in 1987. Bauer ascended through the ranks in roles with increasing levels of responsibility, culminating in his current role as Managing Partner of Hunter and Harp Hospitality, LLC, owner and operator of fine hotels, restuarants and lounges.

Bauer is married to his beautiful wife, Pamela Turner Bauer, who is the Director of Sales at Hotel Duval. They have no children other than their 8 lb. shortie named Gucci.