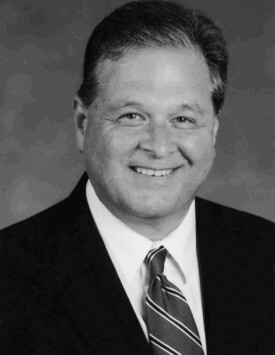 Charlie Barnes served thirty-five years with Florida State’s Seminole Boosters, one of the nation’s largest and most successful college athletics fundraising organizations. As executive director, Charlie communicated with more than 17,000 Seminole Boosters through his popular column in Unconquered. He was also a principal columnist for the University’s Florida State Times alumni publication. Nationally respected among Florida State alumni as a writer and speaker, Charlie articulated a clear vision for the university. The TQC Foundation chose Charlie to be the master of ceremonies because he is the best in the business and he has enlivened every banquet beginning with the inaugural banquet in 1995.

Charlie and his wife Connie are both alumni of Florida State. He served three years on active duty in the United States Army, including a tour in Vietnam as a combat infantry officer. His humorous takes on local and national politics keep him in demand as a speaker. He is past chairman and president of the Capital Tiger Bay Club, a political-social club based in Tallahassee.