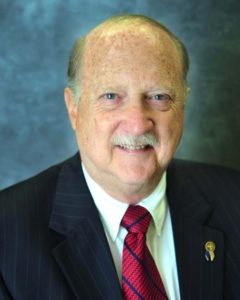 He has been married to Arwena Bell for 50 years and has two children and 5 grandchildren. He became a Trustee in 2017.