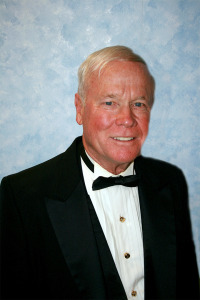 Stanley Aaron Sheppard, DMD was a native of Alabama before moving to Tallahassee, Florida to establish his pediatric dentistry/orthodontic practice. Stan received a BS degree from Auburn University in Pharmacy. After serving in the US Army as an executive officer for a Tank Company in Europe he left the service as a Captain and entered dental school. He received his DMD degree from the University of Alabama and completed his Pediatric Dentistry certification from that same institution. Stan is a diplomat of the American Orthodontic Society and the American Board of Pediatric Dentistry. He has also served on the boards of the Southeastern Society of Pediatric Dentistry, Florida Society of Dentistry for Children, The Florida Pediatric Dentistry Society, and the American Orthodontic Society. He subsequently served as president of the latter three organizations. He has been a member of the Florida Dento Facial Study Club and is currently a member of the (G)nathos. He is a member of the First Baptist Church of Tallahassee and serves currently as an active deacon. He is also a member of the Downtown Rotary Club. Stan is married to the former Marcia Loftin of Dothan, Alabama. They have two sons, Shep and Lee, both Auburn graduates. Shep resides in Birmingham where he is a partner in the law firm of Maynard, Cooper & Gale. Stan’s favorite hobbies are following collegiate football, tennis, snow skiing, and hunting. 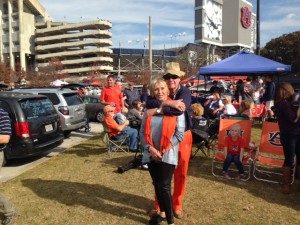 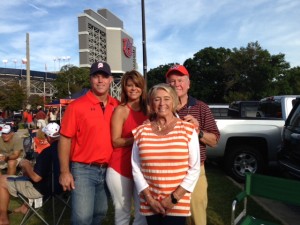